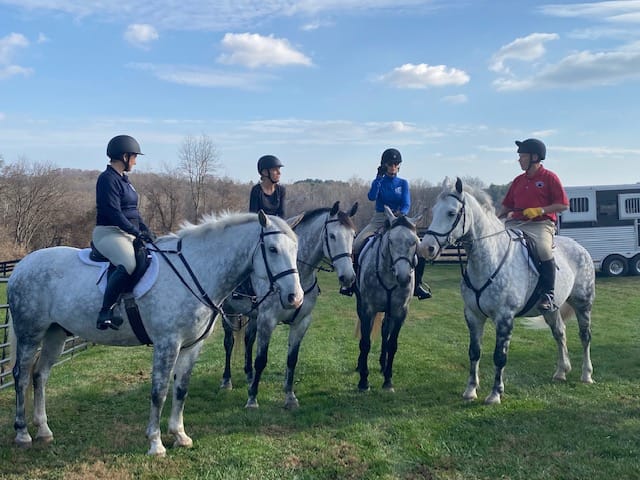 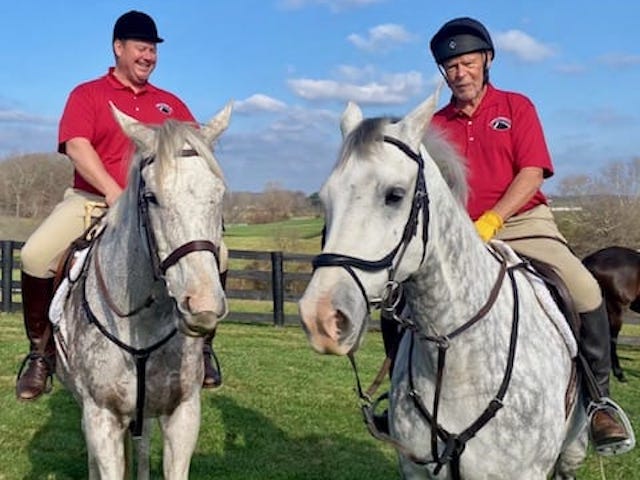 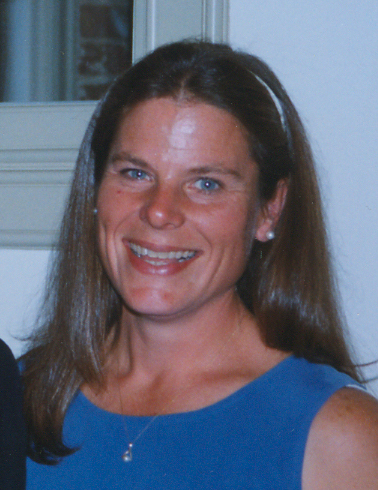 A native of Virginia, Dale Proctor’s destiny was established as a child. “I couldn’t get her out of the barn,” explains her mother, who ran a small stable at the time. “All she wanted to do, ever, was horses.”

It was her mother who introduced Dale to foxhunting, and what followed was the classic equestrian education for her generation: showing hunters, becoming a B Pony Club graduate, attending Foxcroft School in Middleburg, and graduating from the Westmoreland Davis Equestrian Institute at Morven Park.

Now defunct, the Westmoreland Davis Equestrian Institute at Morven Park was considered the pinnacle of education for the serious equestrian in the 1970s and early 1980s, providing students, who were required to live on campus, complete immersion in the care for and riding of the Institute’s variety of jumping and Grand Prix dressage schoolmasters, receiving tutelage from some of the world’s most accomplished horsemen, including Olympic Gold Medalists and world renowned FEI trainers and coaches, such as Bert de Nementhy, Jack Le Goff, Gunner Ostergaard, Sally Swift, Hans Winkler, Tad Coffin and Raul de Leon.

After Westmoreland, Dale first worked for and trained with 5 time Olympic Gold Medalist Lendon Grey in Maine, and then spent three years with Grant Schneidman, a former USET Three-Day Event team member and USDF Gold and Silver medalist. In the years that followed, Dale’s career path included breaking and training, reschooling race horses, and eventing through the prelimary level.

Dale has been managing private horse farms for over 30 years, and continues to be an active foxchaser, serving as an honorary whipper-in for the Howard County-Iron Bridge Hounds for over 25 years. Not surprising, as also at the age of 10, Dale was whipping-in on foot for a beagle pack!

At Pleasant Prospect Farm, Dale specializes in the making of safe and sound foxhunters, both equine and human. She excels in providing healthy, well-adjusted and well-schooled foxhunters for a variety of riders. She thrives on assessing and matching the various temperaments, personalities and management needs of horse and rider.

A pragmatic, hands-on farm manager, Dale works closely with every horse on the property, and endeavors to run an efficient operation in order to keep boarding and training rates reasonable for clients.